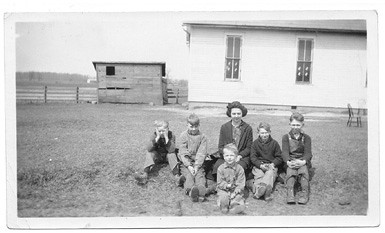 Some things are simply too personal to have out there for everyone to see.
For this reason, I'm making my journal (mostly) friends only.
So, please feel free to leave a comment & introduce yourself.

Hello, lovelies! I'm not sure how many of you are still following me on LiveJournal. Obviously, I don't really use it anymore. But, I do still read & comment occasionally. But, believe it or not, I didn't come here to write about my exit from the world of LJ. That's too obvious.

I'm writing to let you--my friends-- know about an awesome giveaway I'm doing on my blog! You can win the dress pictured above! Winner will be picked at random on April 16! I'd love for one of you to win! For more details, go to my blog!

ALSO: If any of you have blogs and would like to exchange links, let me know. I'm always looking for more blogging friends. :) 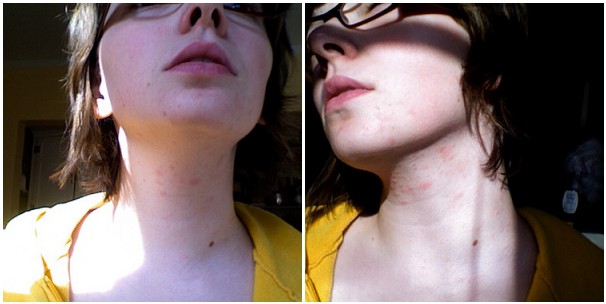 I'm having really frustrating issues with my skin lately. I switched to a mineral-based powder for foundation & a few days ago, I developed a terrible rash like acne on my neck & chin. It itches & it seems to keep getting worse every day. I am freaking out because I've never had issues with my skin before. I've always had really great skin actually. What should I do? It's driving me crazy! I obviously stopped using the make-up & haven't put any products on my skin since then. I look horrible though! And, the itching! Oh my gosh, the itching! The itching has to stop or I might just go mad.

Any advice would be greatly, greatly appreciated. Preferably any natural remedies. At this point, I'll try anything!

P.S. I'm sorry that the only update I've made in, like, a month is a disgusting picture of my face. :[ 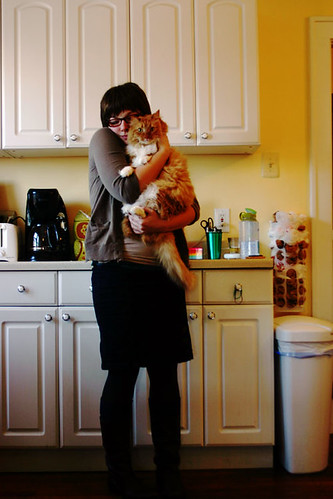 So. I've been thinking. This administrative position, although it's not at all what I want to end up doing for the rest of my life, will actually end up giving me a lot more free time than I am used to especially during my teaching internship. Teaching is definitely a career that does not stop when you leave school. You bring work home with you, you're constantly lesson planning. At least I will have time for myself when I get home from work every day & that is most definitely a blessing.

Okay. So, I have an embarassing confession. I still haven't found a bike. And, do you want to know why? Because when I finally went to test-ride one that I found on Craigslist, I totally crashed while trying to ride it! The reason was because I have never ridden a bike with those u-shaped handlebars. No, I don't know their proper name, but they look something like this: 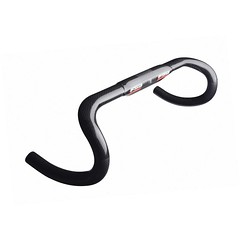 Every bike I've seen on Craigslist that I think would work for me (I have been told I need a road bike with atleast 10 speeds because of how hilly Cincinnati is) has these kinds of handlebars! But, I'm just so scared to try to ride one again because of how badly things turned out the first time around. I think I'm not very balanced on bikes which sucks because I really, really think riding one would be great. I guess my question is, do these handlebars just take some getting used to? Am I a complete & utter failure for not being able to ride one? I guess also I haven't had much practice on a bike in a while...I haven't owned a proper one since i was a kid.

I'm pretty much feeling like a huge tool right now for having to ask these sorts of questions. But, seriously, what kind of bike is EASY to ride but also would work in a place with lots of hills? I kind of just want something that I know I won't crash on. :/